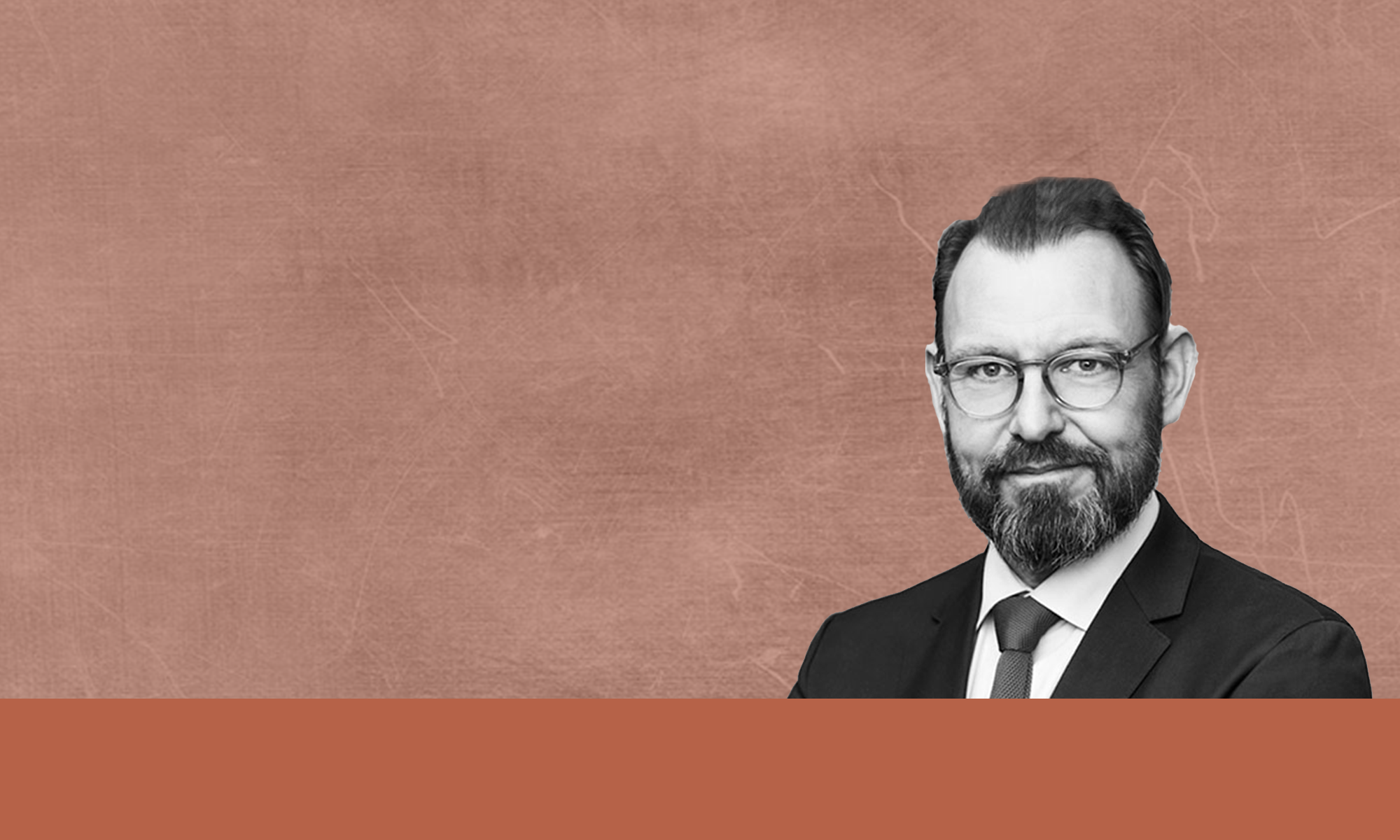 For the past several years, many European countries have been leaning towards the right-wing spectrum – and for some countries, towards right-wing populism. But are the recent elections in the Nordics marking the end of this trend?

First it was Sweden, then Finland and now Denmark. And what happens when the Norwegians take the polls on September 9? With Nordic countries electing center-left governments, the focus is changing in favor of welfare, increased taxes and climate change. However, despite overall similarities, each Nordic country differs vastly politically.

Please note that this event is by invitation only.

***
About Morten Rud Pedersen
Morten has extensive experience in everything from strategic advise and communication to crisis management and project implementation. He started Rud Pedersen Public Affairs in 2003, and the firm has since developed successful operations in four countries, based on Morten’s concepts, creating a unique and high-level strategic public affairs service.

He has previously worked as Managing Director of ETUC (European Labour Movement) in Brussels, where he worked for eight years. Furthermore Morten has been Special Advisor for the former Party Leader of the Danish Social Democrats and former president of the Danish Parliament, Mr. Mogens Lykketoft.