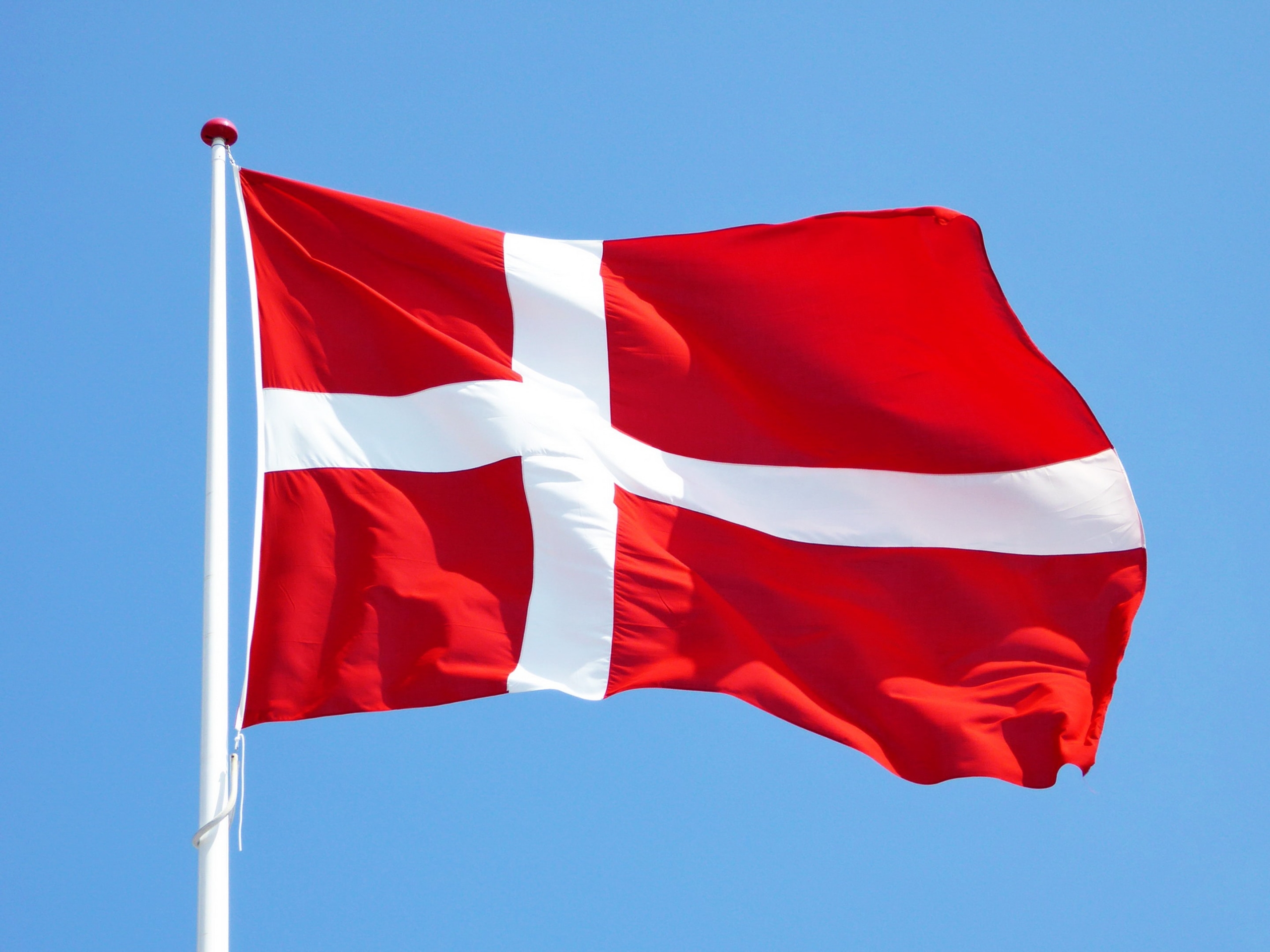 On November 1, Denmark conducted general elections, where 84.1% of its 4.27 million eligible voters cast their ballots.

With over 99% of votes counted, not even the experts could ascertain which side of the aisle would prevail. Just a few hours earlier, the leader of the new Moderaterne Party, Lars Løkke Rasmussen, had made a premature victory speech suggesting that Denmark would get a new government with himself as the key figure.

The election ended with a last-minute twist, when a single seat moved to the ‘red bloc’ of left-wing parties, giving Prime Minister Mette Frederiksen a left-wing majority that had earlier looked unlikely.

A red bloc win does not necessarily mean a red bloc government
Several things are worth considering as the country now prepares itself for negotiations to form its next government.

A day after scoring a narrow election victory, Prime Minister Mette Frederiksen tendered her resignation on Wednesday to begin the process of forming a new, broader government. The Prime Minister stated that she wants a government across the middle, so the door is open for Rasmussen and the Social Liberal Party (Radikale Venstre) to play an important role.

What role that might be has yet to be determined, but negotiations will shortly commence across parties and blocs – the first test of how functional a prospective government across the middle might be. 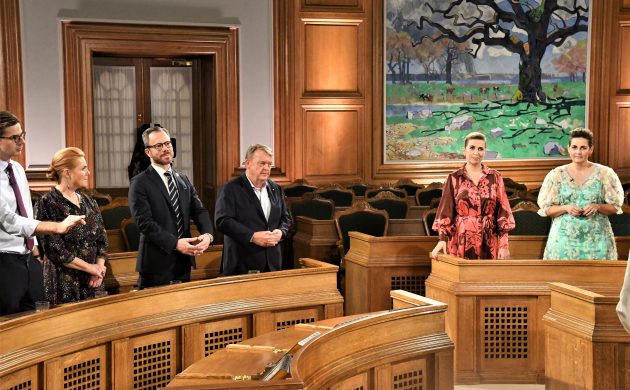