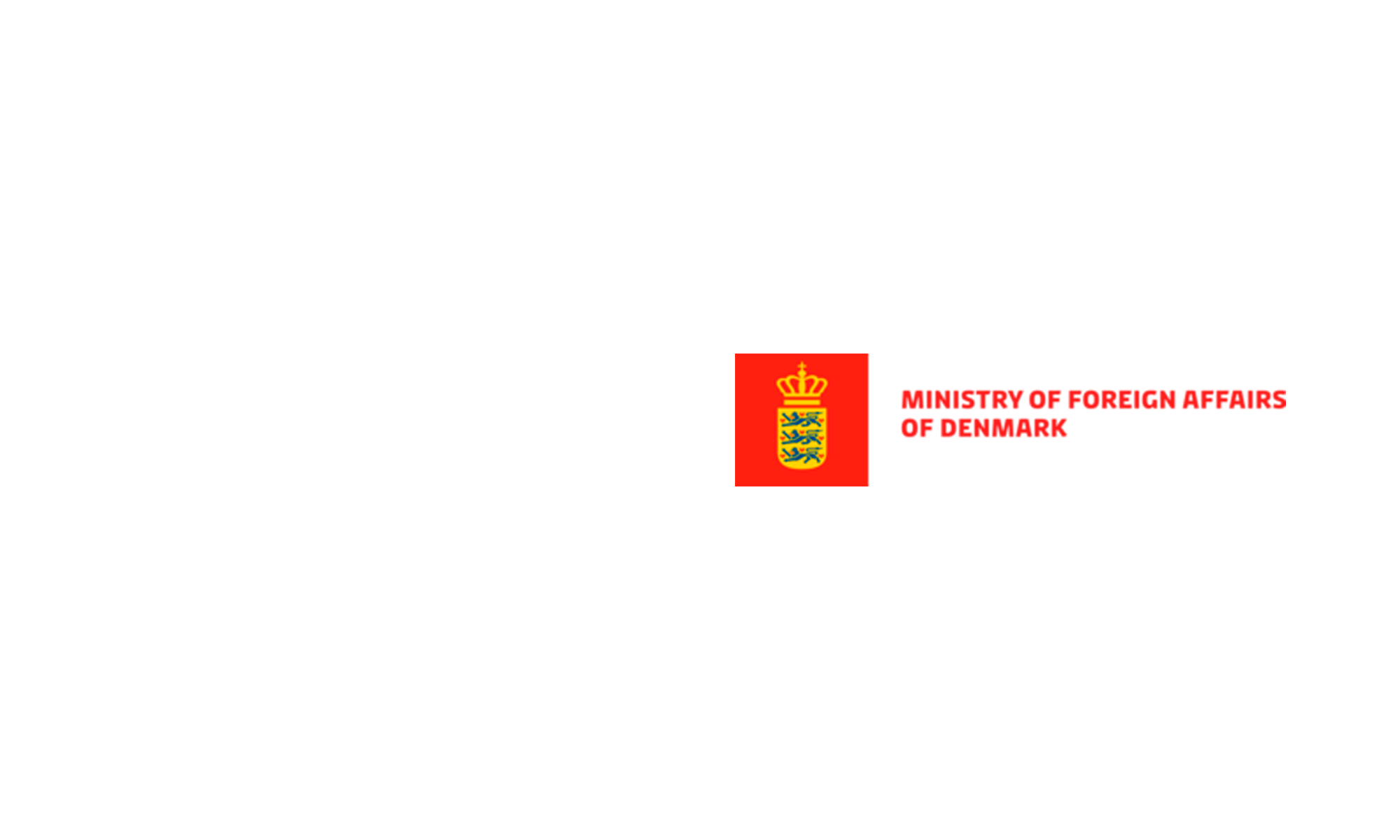 On June 23 AmCham’s Stephen Brugger and Einar Dyrhauge participated in Foreign Minister Jeppe Kofod’s ’Forum for Fair and Sustainable Trade Policy’ with a special focus on the U.S. and worker-centered trade policy.

During the second session Matthias Jørgensen, Office Manager for Canada and the United States in the EU Commission’s Directorate-General for Trade, provided a European perspective on U.S. trade policy in the light of the recent EU/U.S. summit. This was followed by a paneldiscussion with Lizette Risgaard (FH) and Thomas Bustrup, Deputy CEO of Danish Industry, on how the social dimension of trade policy can be strengthened.

Reflecting on the session Stephen Brugger said: “This was a great opportunity to gain knowledge of key priorities in the Biden administration’s trade policy and its worker-centered approach, and to discuss expectations for the transatlantic trade policy cooperation.” 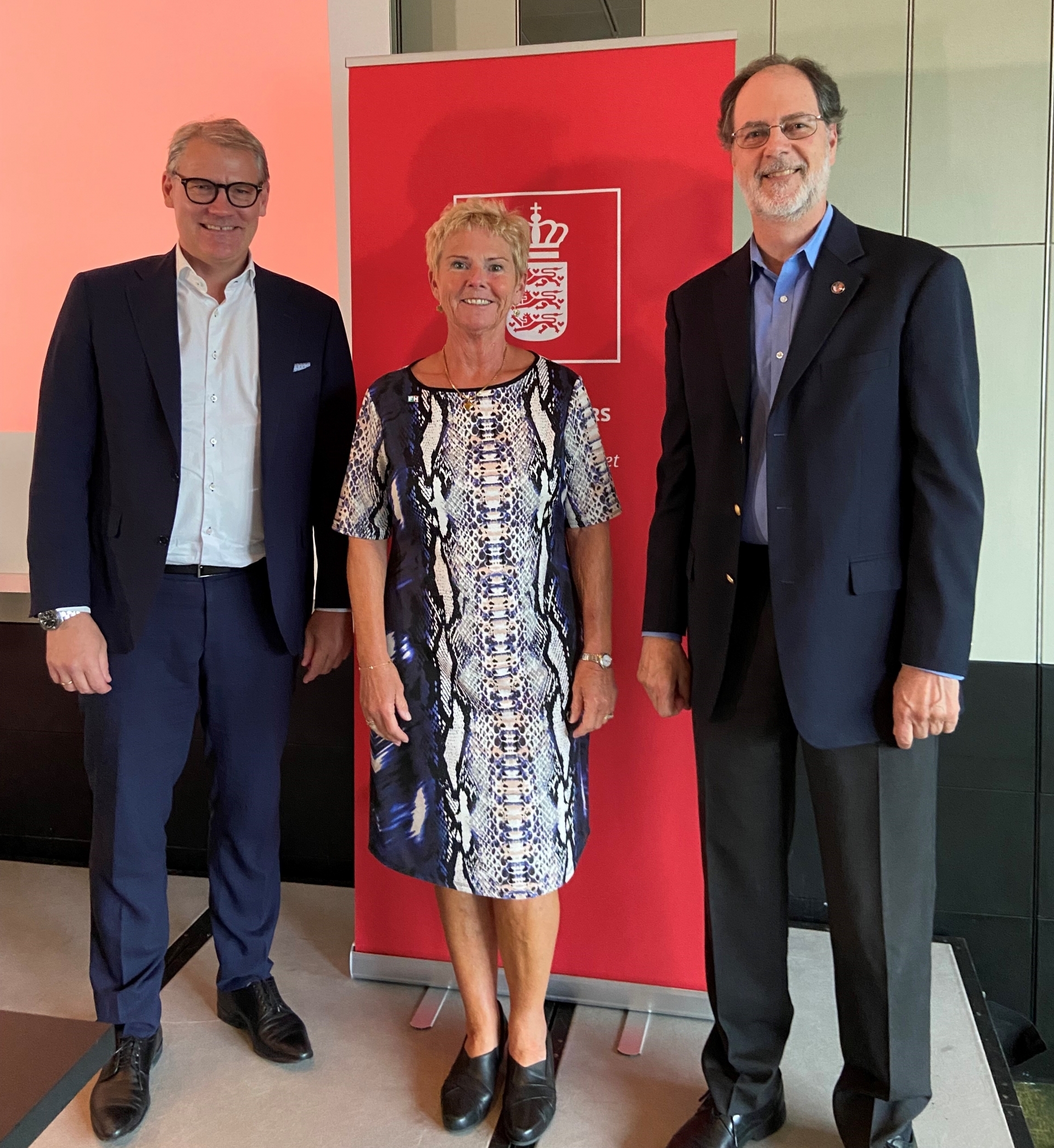