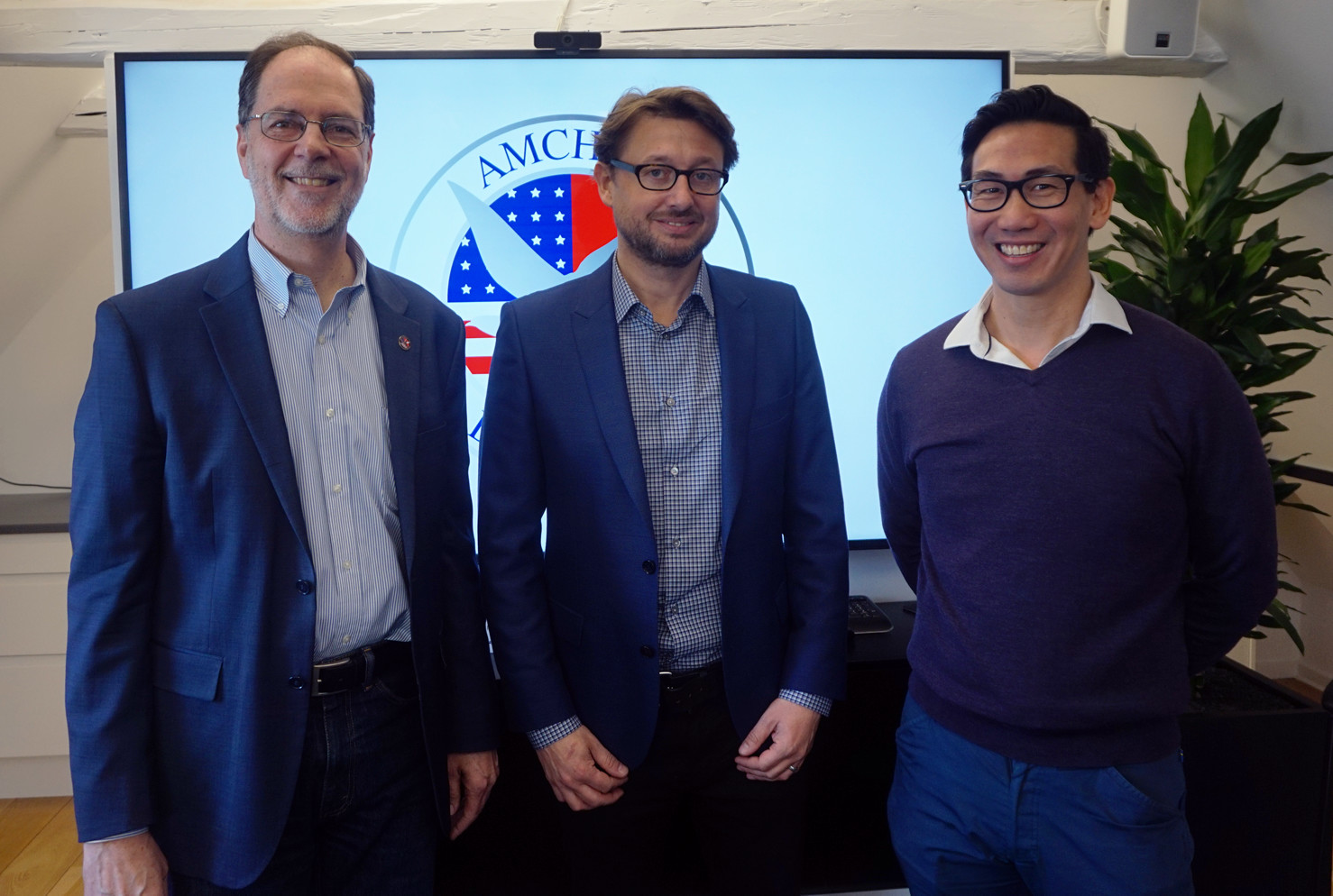 Having served as special advisor to former Prime Minister Helle Thorning-Schmidt and as a recurrent political commentator on TV2News, Redington is one of Denmark’s top political minds.

At the morning briefing, Redington shared his perspective on the current political landscape ahead of the election. With only a few months to deadline, many speculate on the election date – and not least the election outcome. Redington also engaged in an open discussion on how a possible change in government may affect the business climate in Denmark – will it be good or bad for business? Or will it be business as usual?

About Noa Redington
Noa Redington is a recurrent political commentator on TV2News (Bezzerwizzerne, News & Co. etc) and a regular columnist in the national daily newspaper Politiken. Now an independent speaker and consultant but has previously served as special advisor to former Prime Minister Helle Thorning-Schmidt. In addition, Redington is a former editor of Weekendavisen and Ugebrevet Mandag Morgen. Noa holds a Master’s Degree in Political Science from the University of Copenhagen and has studied at Columbia University, New York 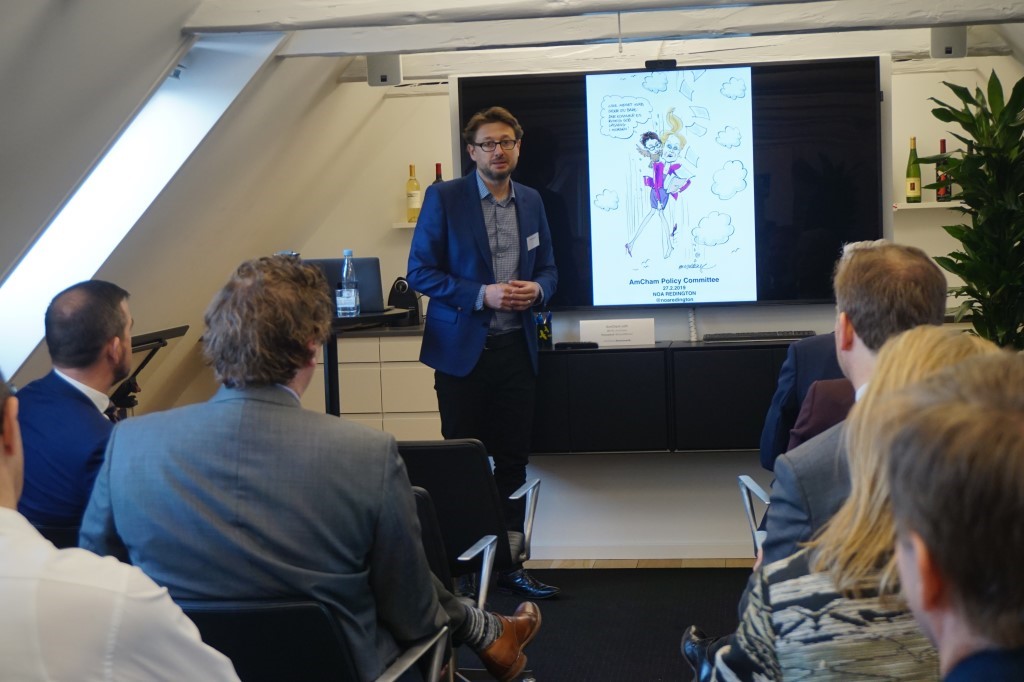