On May 26, AmCham’s Policy Forum engaged in an informal virtual discussion with Sofie Carsten Nielsen, Member of Parliament and Vice Chair of the Radikale Venstre.

Sofie provided AmCham members with a timely update on the Danish Parliament’s relief packages and the re-opening of the Danish economy and society following the COVID-19 lockdown. She particularly highlighted the need for increased cooperation between the business community and the public sector if Denmark is to kickstart the economy. She also stressed that the Danish government should take a more accommodating approach to help fellow EU countries recover from the crisis since these are crucial export markets for Danish companies; “the quicker the EU recovers, the quicker Denmark recovers,” she noted.

In addition, the dialogue sparked discussions on how the crisis should not impede Denmark’s overall competitiveness and that the green transition, attracting foreign talents and innovating for the future should remain key issues for both companies and politicians alike to focus on moving forward.

Sofie Carsten Nielsen serves as the Vice Chair of Radikale Venstre. She is also the party’s Speaker on Finance and Political Affairs. Carsten Nielsen was first elected to the Danish Parliament in 2011 and is a former Minister for Research, Innovation and Higher Education of Denmark (2014 to 2015). Sofie holds a Master’s Degree in European Politics & Administration from the College of Europe (Belgium) as well as a Master’s Degree in Political Science from the University of Copenhagen. 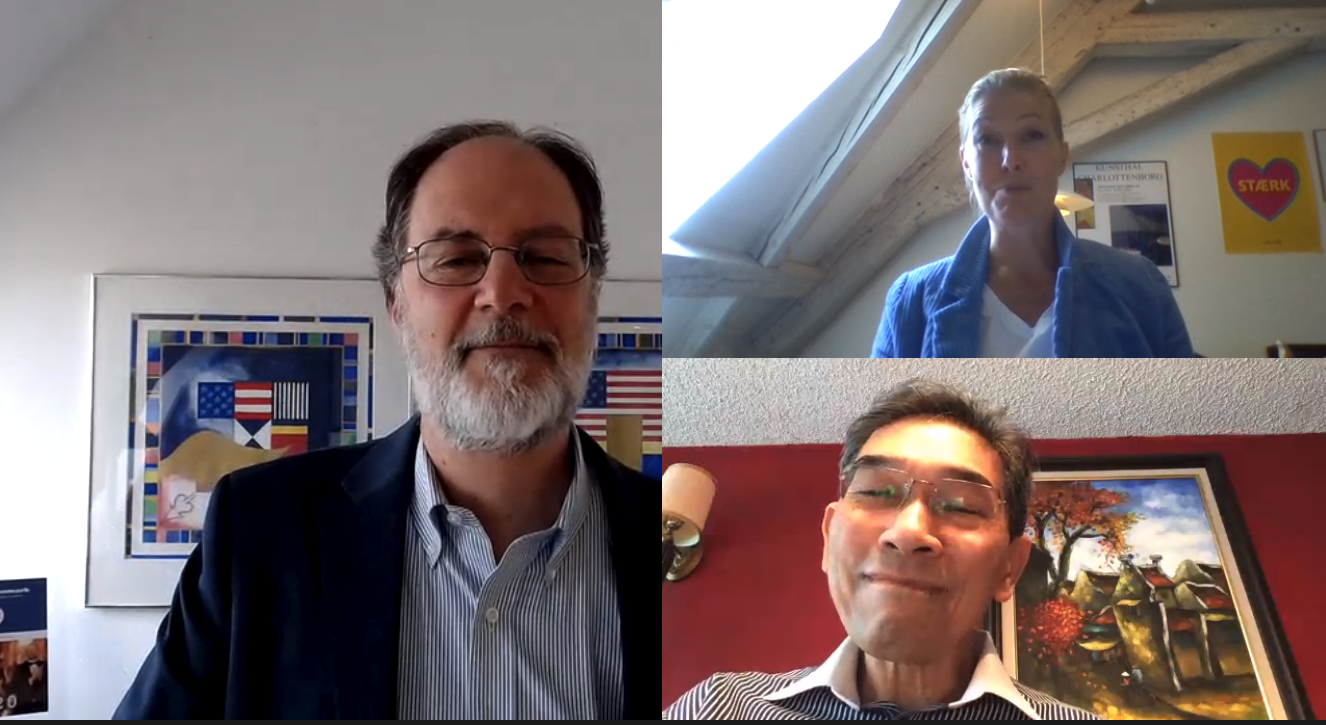