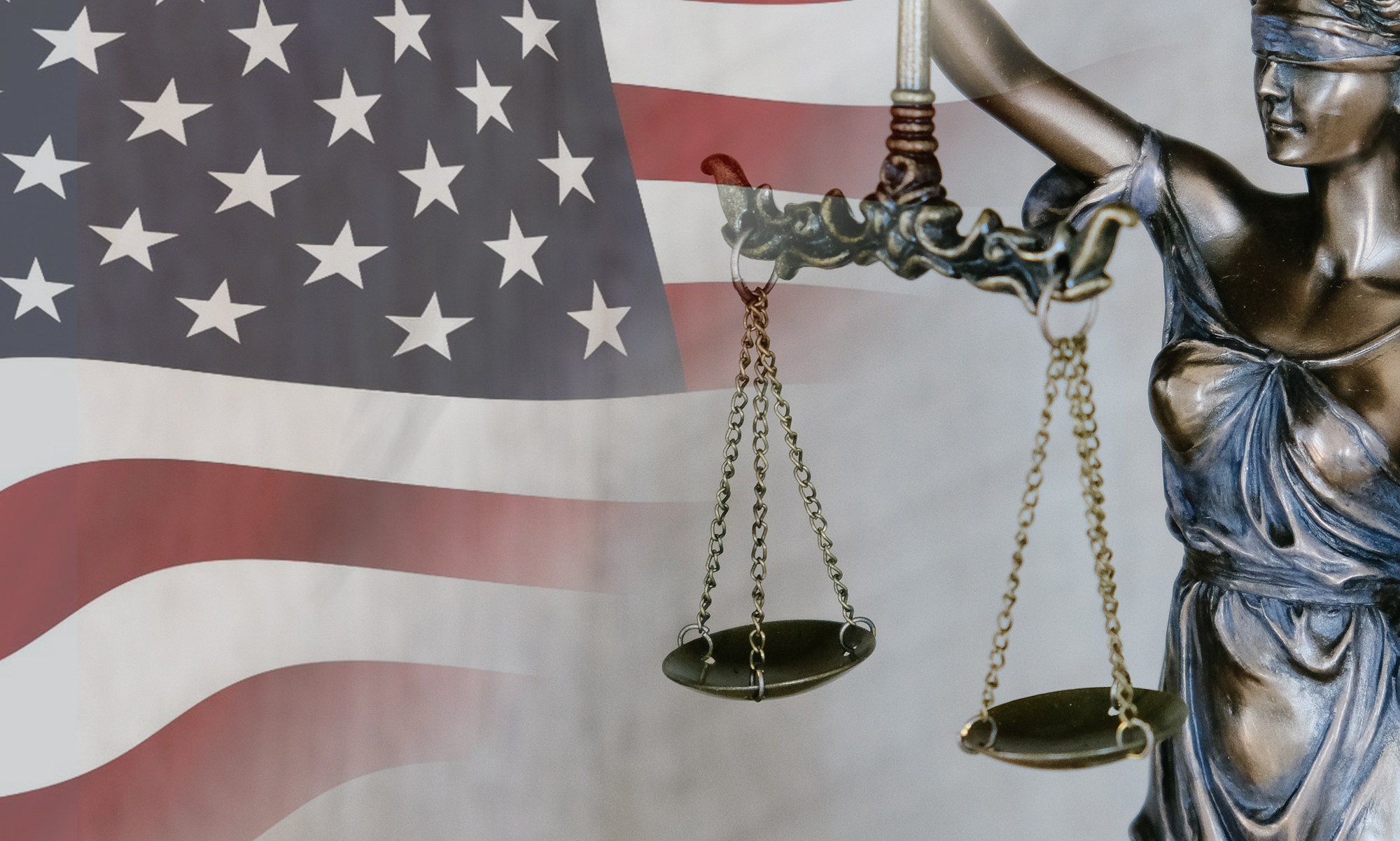 Another Non-Compete and Non-Solicitation Agreement Bites the Dust

Now, the tide seems to be changing, and in the past several years, state and federal legislatures have enacted statutes to restrict or limit the use or enforceability of non-compete and non-solicitation covenants in employment relationships. One of the factors contributing to this trend was President Biden’s executive order on “Promoting Competition in the American Economy”. The order, among other things, encouraged the Chair of the Federal Trade Commission to exercise its statutory rulemaking authority to constrain unfair use of non-compete and non-solicitation clauses in employment.

Danish companies operating in the U.S. should be careful when trying to implement non-compete or non-solicitation clauses for U.S. employees. In particular, using standard Danish / International employment agreements for employment across the U.S. is likely to run into challenges in several states.

Daniel Emil Lindberg Bang is an Attorney for Thomas Thorup Law. He is based in Copenhagen.