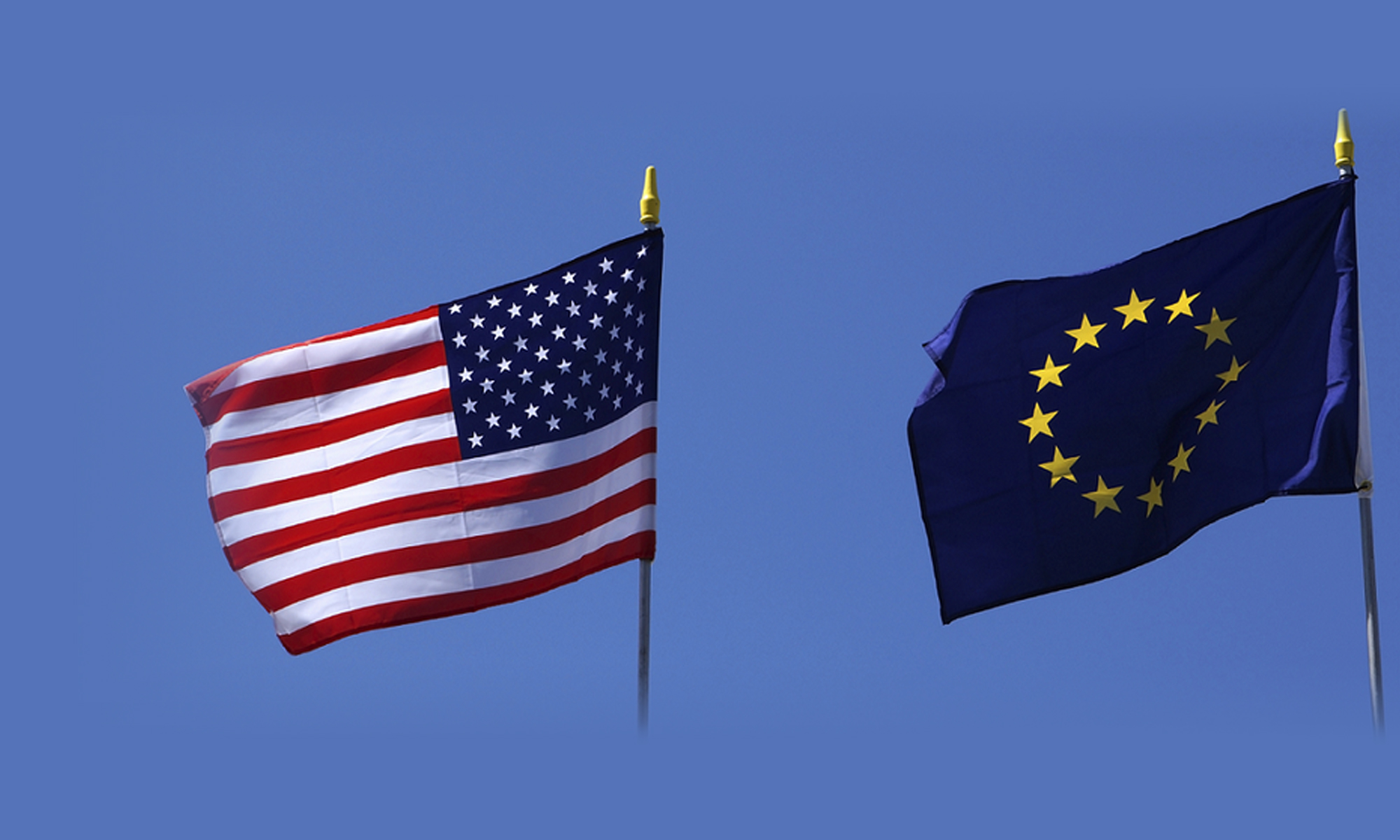 On October 7, the Biden administration issued an executive order on the EU-U.S. Data Privacy Framework, the data flow agreement reached by the two governments in March 2022.

The executive order is designed to address European concerns over surveillance practices in the U.S. after the Privacy Shield was struck down by the European Court of Justice in 2020 over such concerns.

This is a critical step in advancing not only a replacement for the Privacy Shield but to provide much needed legal certainty for thousands of businesses on both sides of the Atlantic engaging in data transfers.

The European Commission will now need to determine whether the new U.S. framework offers an adequate level of data protection. The process will involve approval from the 27 Member States as well as consultation of the European Data Protection Board. The European Parliament may also adopt a non-binding position. This process is expected to take as long as six months, meaning the framework won’t take effect until 2023.

AmCham Denmark encourages all parties to ensure a smooth adoption process of the adequacy decision. Striking the balance between the free flow of data and the protection of privacy remains critical to both companies and citizens. The EU and the U.S. are each other’s most important partners and need a robust mechanism for data transfers.