From May 8 to May 13, AmCham Denmark’s Director Stephen Brugger joined a delegation of 30 AmChams in Europe representing our members before key policymakers in Washington DC as well as business leaders from North Carolina’s renown Research Triangle.

EMPOWER HER
During the visit, jointly with the US Department of Commerce, AmChams in Europe officially launched the EMPOWER HER, an initiative for the empowerment of women in trade on both sides of the Atlantic. Read more here.

Raleigh North Carolina
The delegation also spent time exploring the Research Triangle in North Carolina, which among other things, is home to one of the leading life science hubs in the United States. The welcoming hospitality of the Research Triangle Regional Partnership (RTRP) team and the decades-long partnership between business, government, and academia left a strong impression.

During the visit, Brugger also had an opportunity to meet with former U.S. Ambassador to Denmark, James P. Cain, who was the host of a group dinner with local North Carolina business leaders. Additionally, the delegation met with Novo Nordisk’s Dale Pulczinski and SAS Institute’s CEO Jim Goodnight.

About Amchams in Europe
AmChams in Europe is an umbrella organization of American chambers of commerce (AmChams) that acts as the voice of more than 17,000 companies in Europe and Eurasia. Read more here 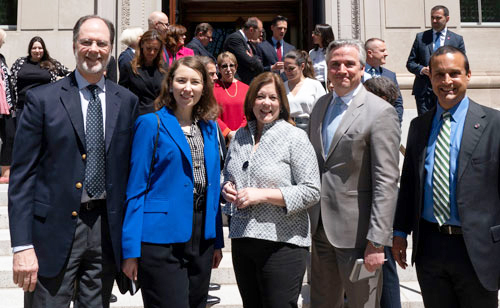 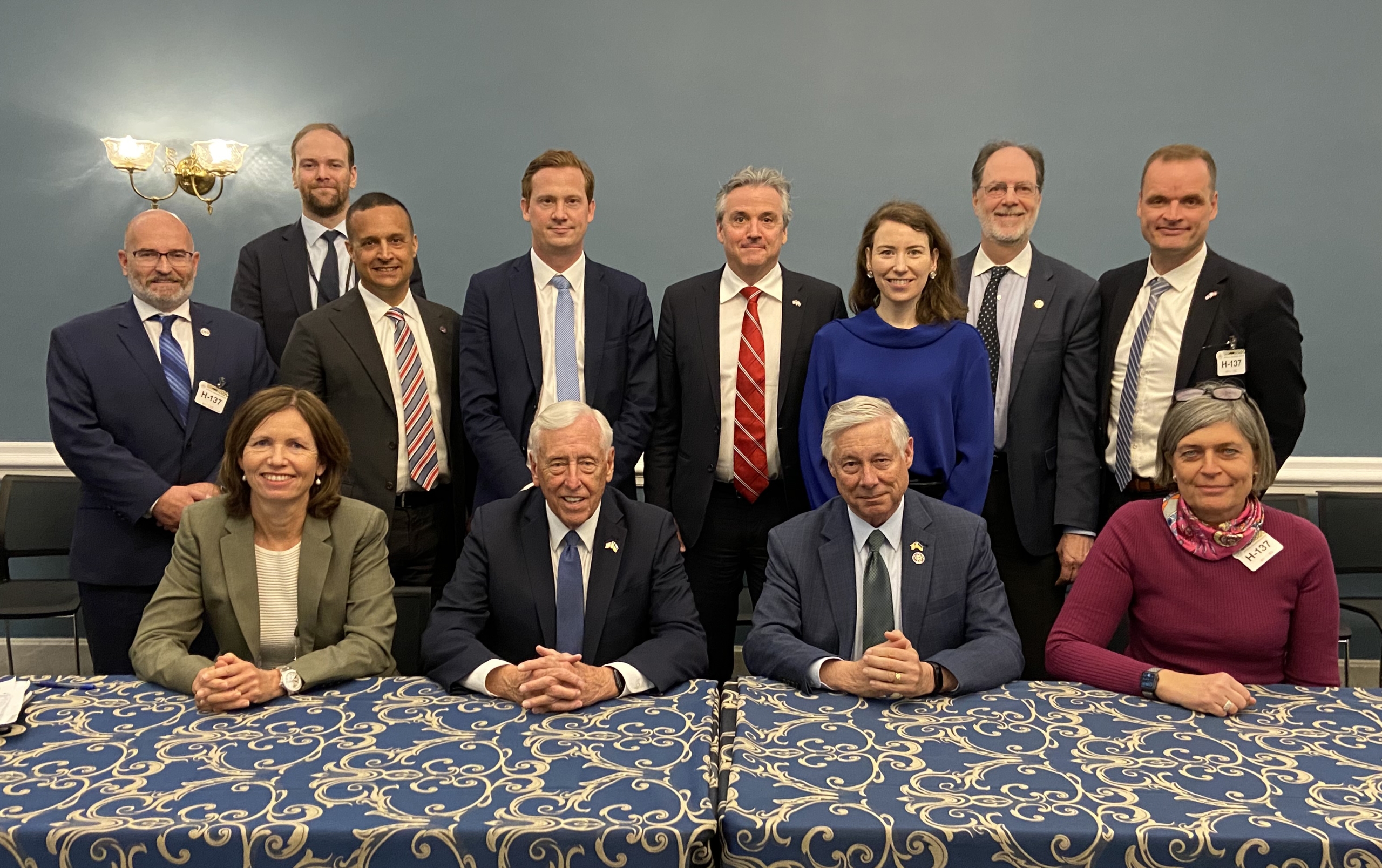 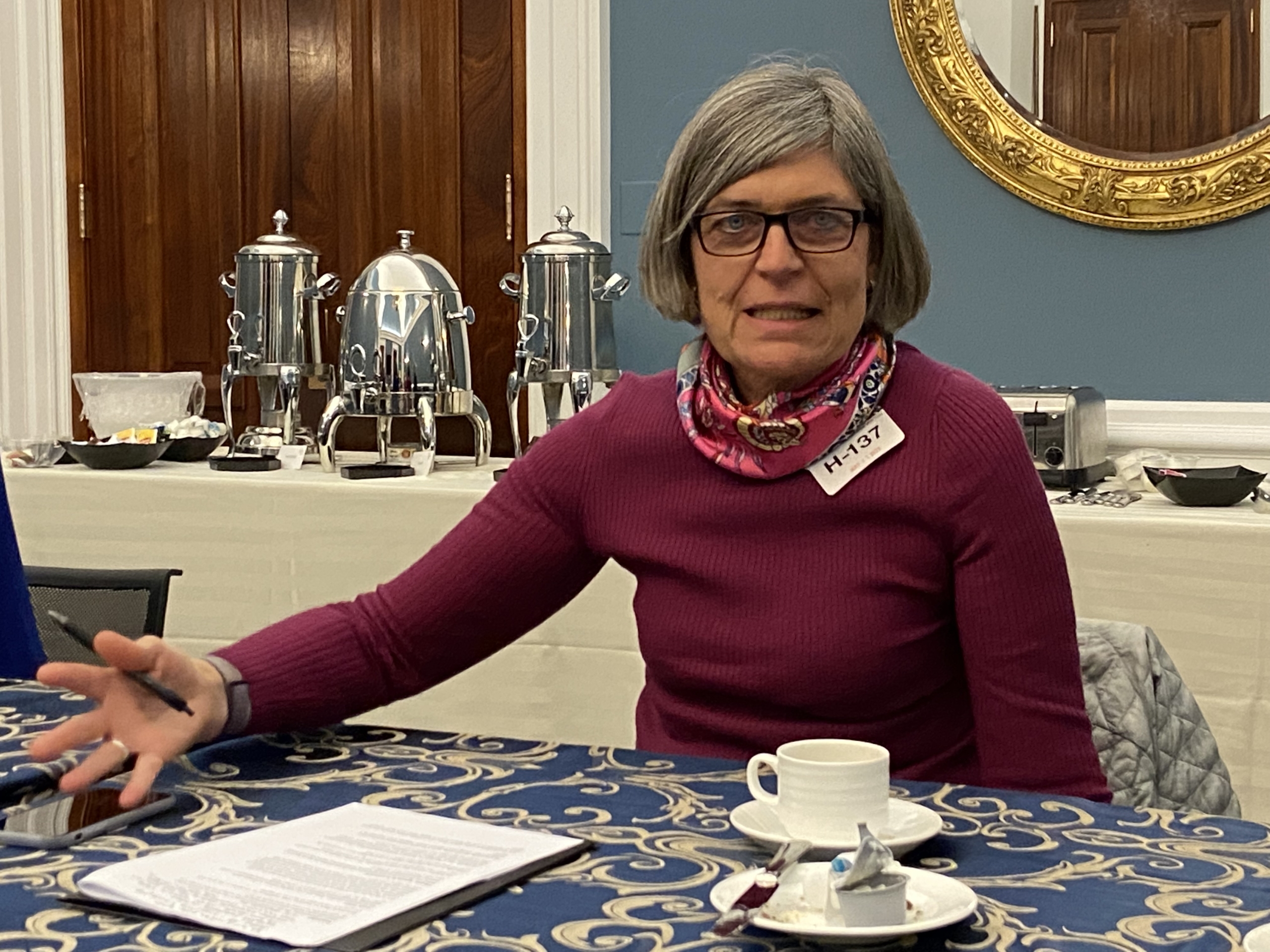 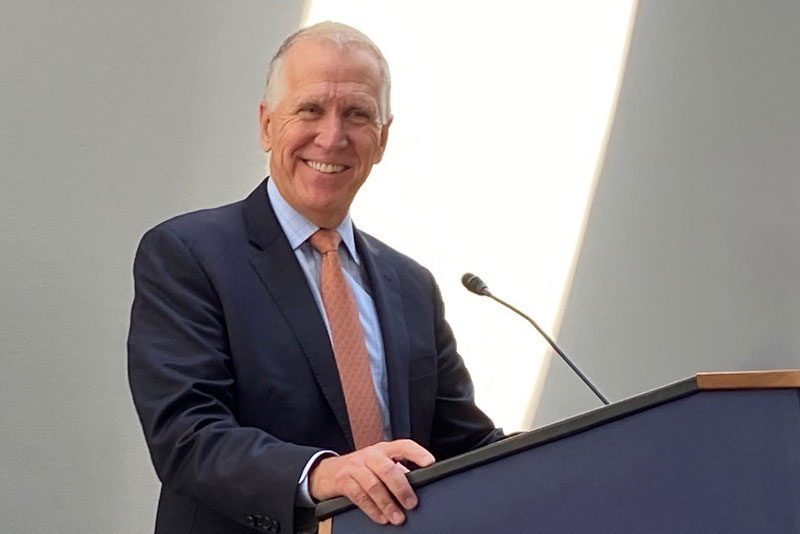 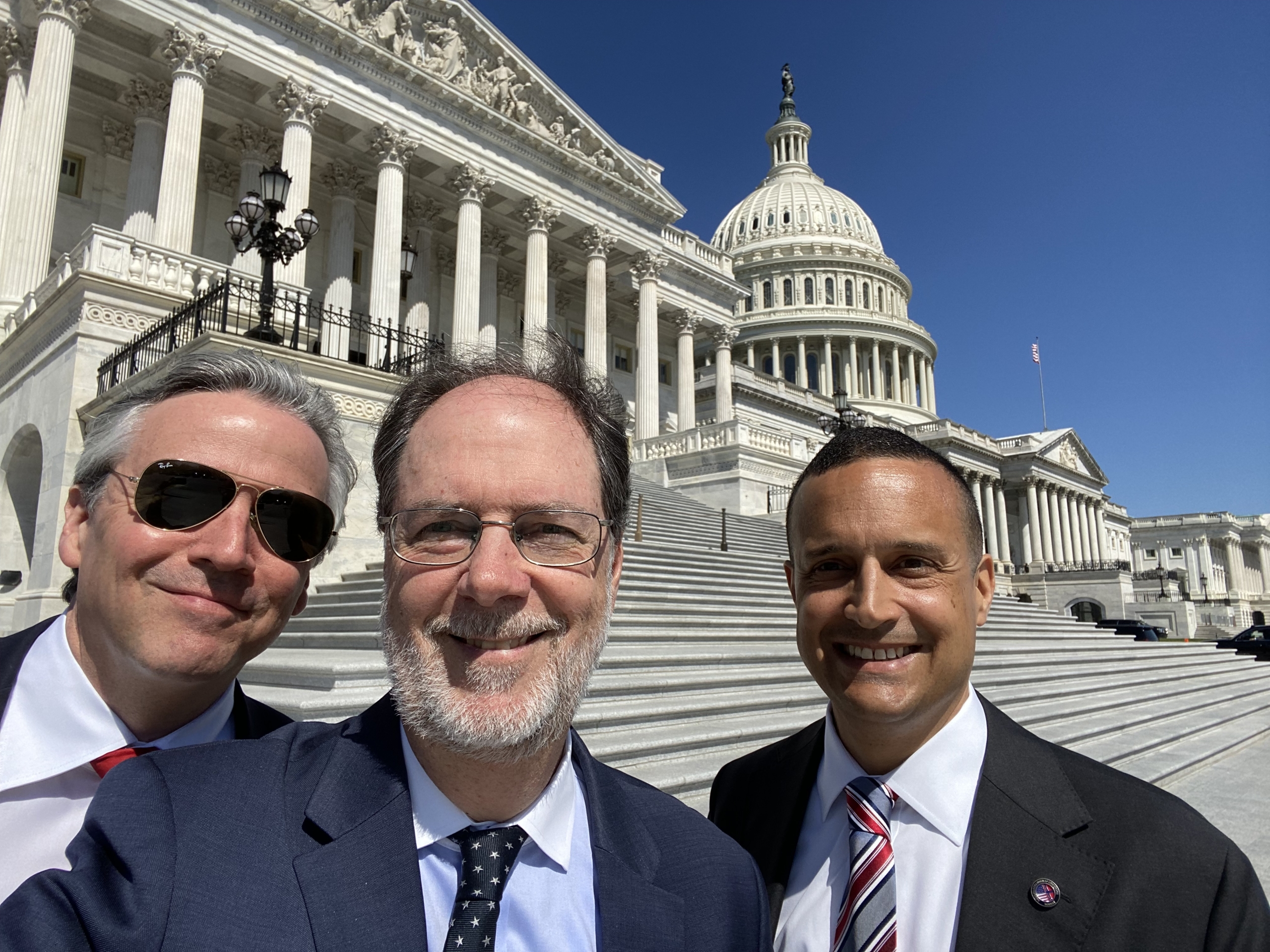 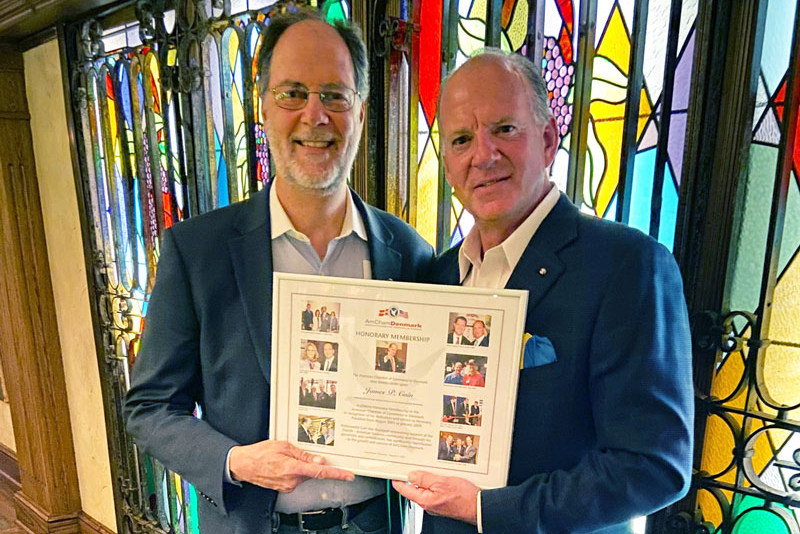