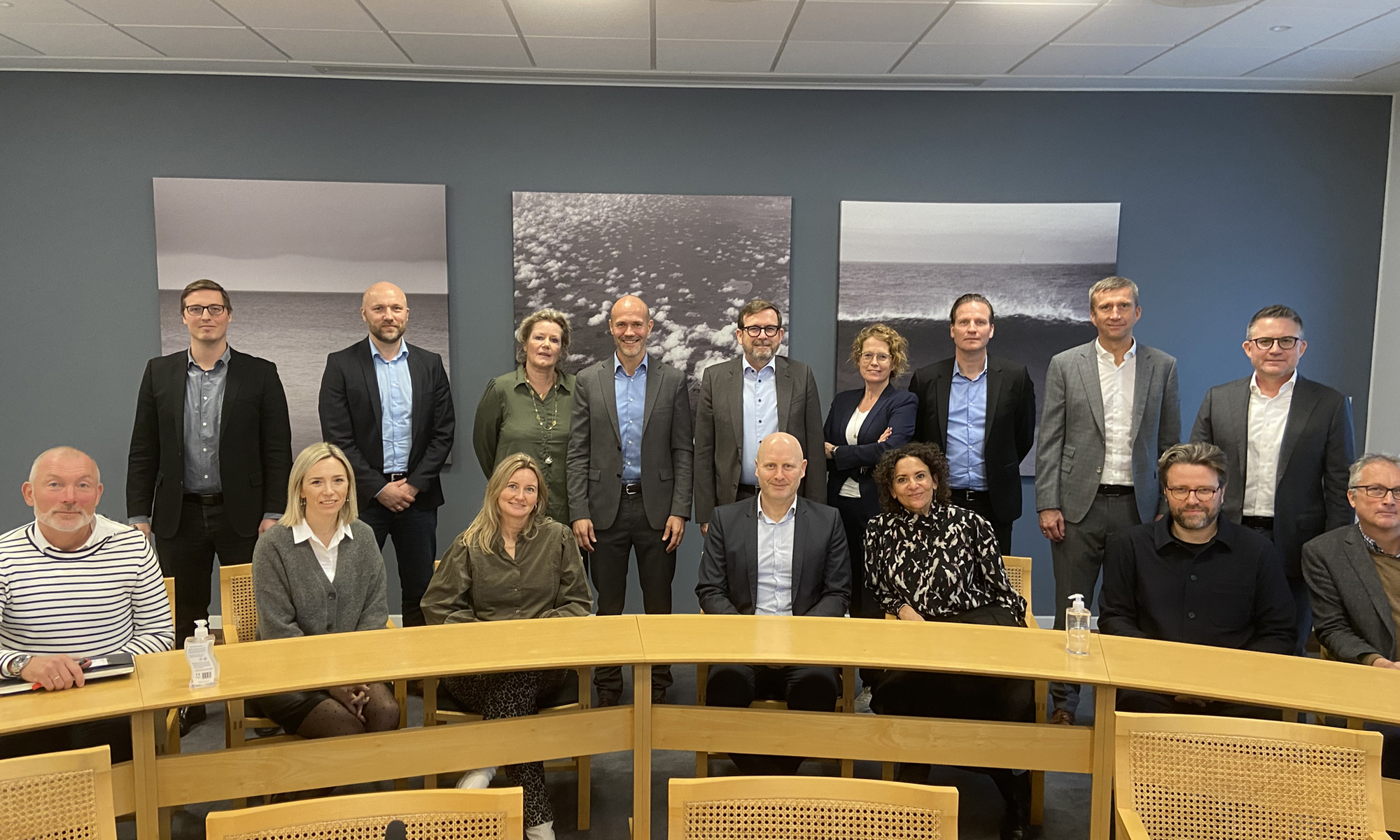 On November 1, members of AmCham’s Healthcare Committee gathered at the “Regions Hus” in Copenhagen for an executive roundtable with Adam Wolf, Managing Director for Danish Regions.

During the session, Adam Wolf highlighted current and future challenges in the Danish healthcare system and the need for innovative solutions to address these challenges. He also mentioned the idea of a Danish Technology Fund as a new initiative aimed at strengthening the healthcare system.

Other topics discussed included international investments in clinical trials, the Danish Medicines Council, and the possible impact of the upcoming Danish elections.

He earned his master’s degree in Political Science and Public Administration from the University of Copenhagen in 1987 and completed executive educations from Harvard Kennedy School, Instead, ENA – Ecole nationale d’administration and Warton. 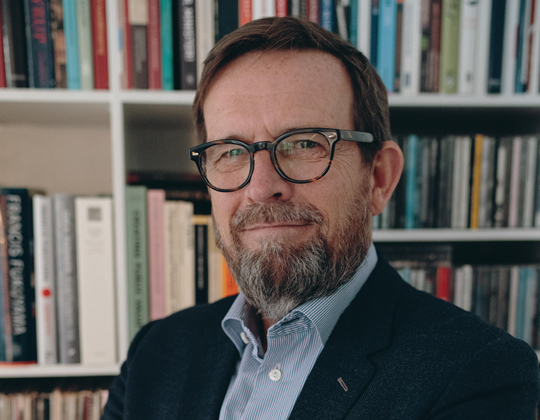