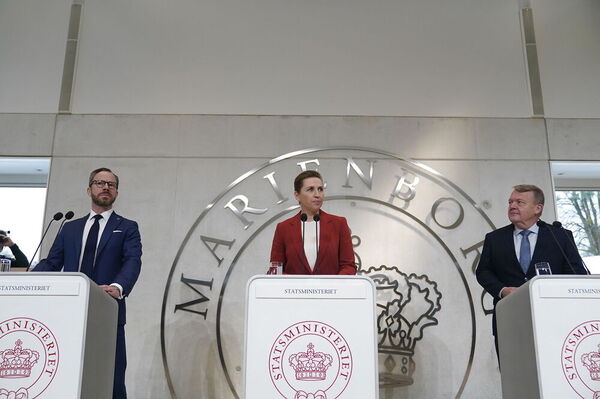 On December 14, the SVM government became a reality when the Social Democrats (S), Liberals (V), and Moderates (M) agreed to form a government called “Responsibility for Denmark“.

The three-party leads – Mette Frederiksen (S), Jakob Ellemann-Jensen (V) and Lars Løkke Rasmussen (M) announced their plans Wednesday afternoon. This is the first time in more than 40 years that Denmark has seen a government formed between parties from both the left and right wings.

In presenting the new government, Prime Minister, Mette Frederiksen said, “We are three very different parties that have now joined together in a working community with the clear goal of future-proofing Denmark“.

See the full list of Ministers (in Danish) here.

AmCham Denmark congratulates the new government and applauds this historical cooperation across the aisle, which will most certainly help Denmark make the bold reforms needed to keep the Danish economy strong. 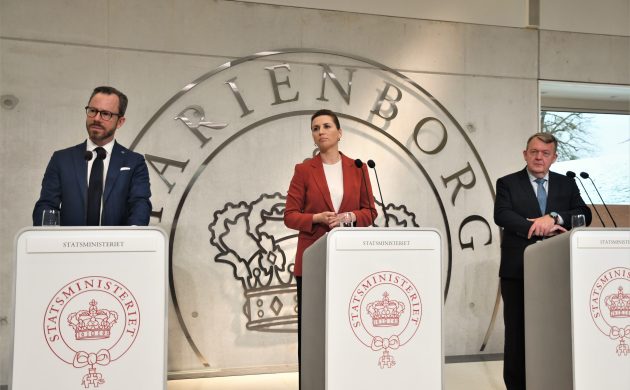 Some of the key goals from the new government:
•  Changes to the tax system
•  Co2 neutral by 2045
•  Closing of job centers
•  Increase in employment by 45,000
•  Changes in higher education
•  Health sector changes
•  Improve care for elderly
•  Support investment goals in defense