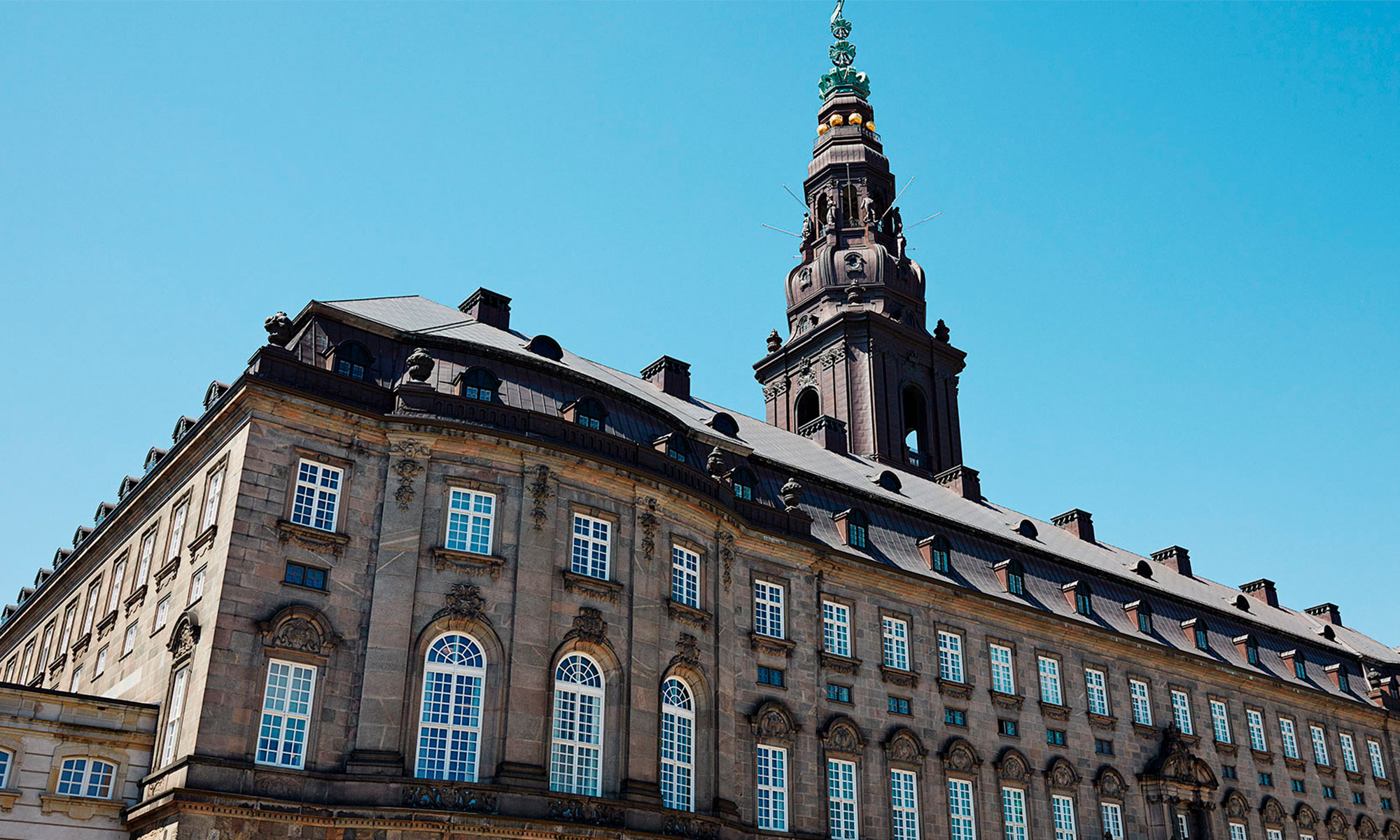 On 10 March 2021, the Danish government introduced a Bill to make it possible to screen foreign investments and financial agreements and to intervene against and set conditions for such investments if they represent a security risk to Denmark.

The proposed Act, which is introduced following a consultation process in December 2020 – January 2021, is scheduled to enter into force on 1 July 2021. However, it will also apply to agreements that were signed before that date, unless they have already been implemented by 1 September 2021. It is therefore important to get a grip on the proposed Act and its implications already now.

The aim of the proposed Investment Screening Act is to make it possible to supervise foreign investments in Danish undertakings and, if necessary, prohibit investments or make them subject to conditions.

As was also the case in the consultation version circulated in December, the proposed Act provides for:

The mandatory sectoral authorization regime requires foreign investors intending to acquire a “qualifying holding” in a Danish undertaking which operates in a particularly sensitive sector to apply to the Danish Business Authority for authorization.

Finally, non-EU/EFTA investors and investors in the EU/EFTA that are controlled by a non-EU/EFTA owner wishing to enter into a “special financial agreement” (such as joint ventures or service and operating agreements) with a Danish business operating in a particularly sensitive sector must also apply for authorization.

To read more about the elements of the proposed Act and its implications, click here.