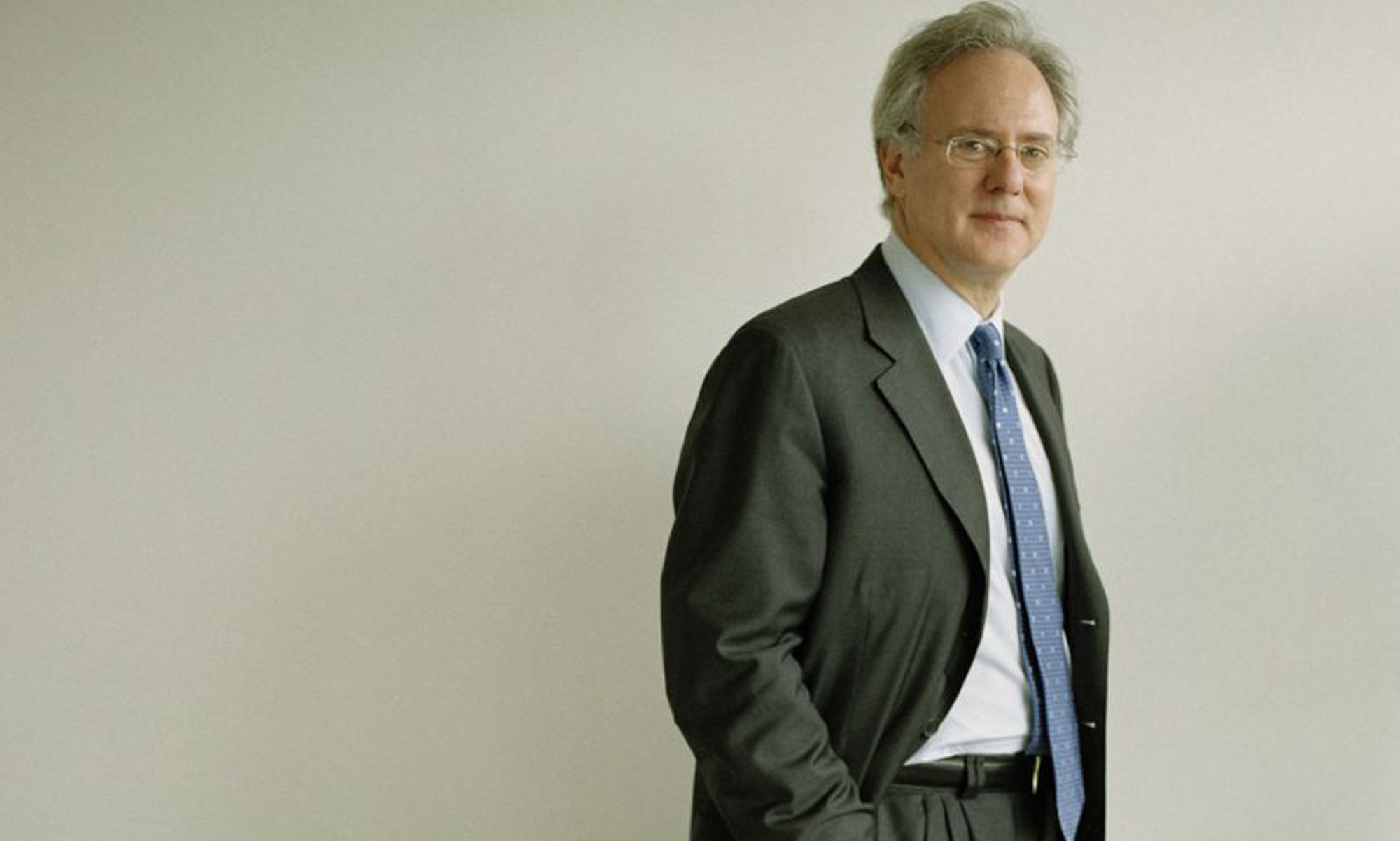 On June 15th, a majority in the U.S. Senate approved Alan Leventhal as the next U.S. Ambassador to Denmark.

Democrat Ed Markey stated that, “Alan Leventhal’s varied experience will be an asset in Copenhagen when we need to strengthen the bilateral alliance between the USA and Denmark. Alan in particular is a true pioneer in the implementation of green energy technology.”

About Alan Leventhal
Alan Leventhal is the Chairman and CEO of Beacon Capital Partners,  one of the leading owners and managers of office properties in the United States. It is home to leading innovative and growth companies, and its projects have been transformational to the urban environment. Previously, Leventhal was a General Partner, and then President and CEO, of Beacon Properties Corporation.

Alan Leventhal is 69 years old and married to Sherry Marcus Leventhal. He earned his B.A. from Northwestern University and his M.B.A. from Dartmouth College.

“AmCham Denmark is pleased to see the news that the U.S. Senate has confirmed the appointment of Alan Leventhal as the incoming Ambassador to Denmark. We look forward to working with Ambassador Leventhal and his team in Copenhagen as soon as he arrives.” 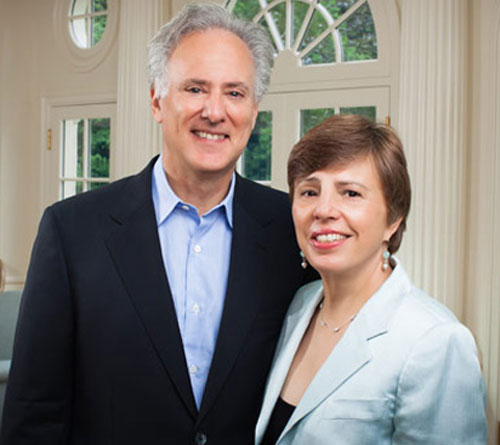