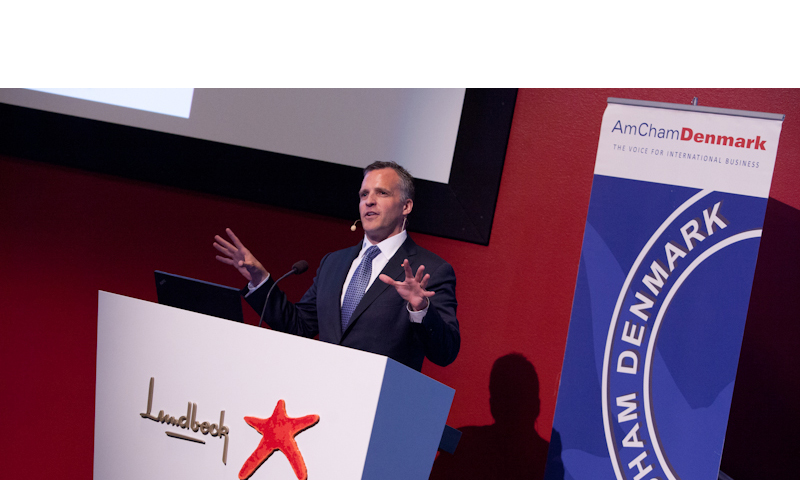 During the weekend, President Biden announced three individuals to serve key roles for the new administration. The former U.S. ambassador to Denmark, Rufus Gifford, was nominated for Chief of Protocol, with the rank of Ambassador during his tenure of service.

The chief of protocol helps to plan the president’s travel abroad and coordinates visits of foreign leaders to the United States to showcase American traditions, cultures, and institutions.

Other nominees are Kathleen Miller, Nominee for Deputy Under Secretary of Defense (Comptroller) and Larry Turner, Nominee for Inspector General, Department of Labor.