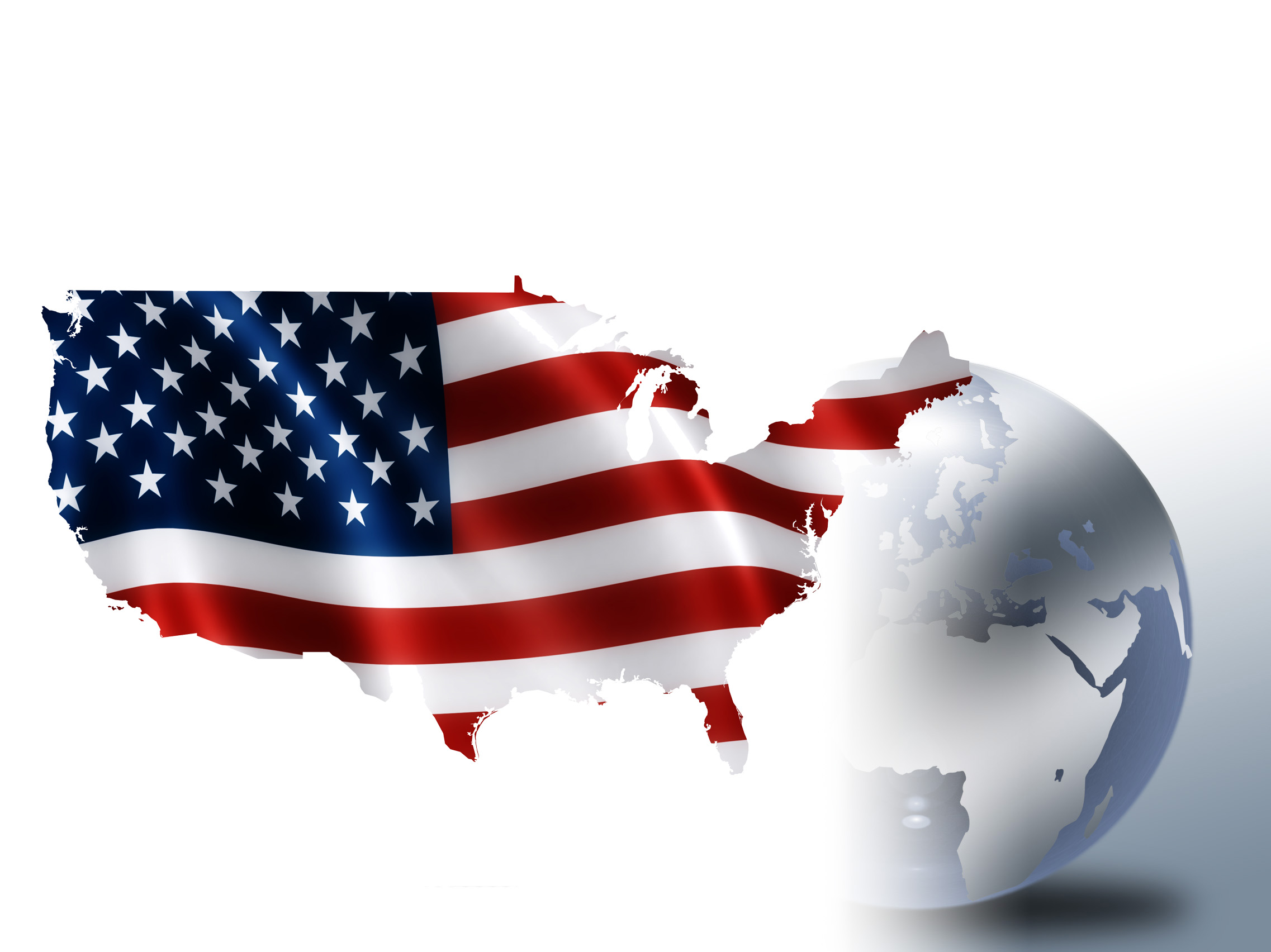 In a column appearing in The Hill (“Five steps the US must take to double down on commercial diplomacy“), U.S. Chamber Executive Vice President and Head of International Affairs Myron Brilliant this week outlined recommendations to enhance the effectiveness of U.S. commercial diplomacy, which is critical to America’s ability to compete globally for influence and markets.

Brilliant urged the Administration and Congress to:

1. Expedite the confirmation of ambassadors;

4. Ease strictures on the U.S. International Development Finance Corporation and the U.S. Export-Import Bank; and

He wrote in part:
“The business community is increasingly concerned that America’s ability to compete globally for influence and markets is hobbled by a failure to invest in commercial diplomacy. Indeed, America’s prosperity depends on our ability to sell U.S.-made goods and services to the 95 percent of the world’s population that is outside our borders.

“But that’s not all: Commercial diplomacy is critical to our national security, and it advances U.S. values, including through the transparency and high standards the U.S. government and private sector embrace in international agreements and daily business practices…

“The U.S. brings formidable strengths to the competition for global influence and markets, but we need to show up — with a plan and adequate resources — and avoid ‘own goals.’ Bolstering our commercial diplomacy can leverage those strengths and deliver substantial benefits for America’s prosperity, security and values.”