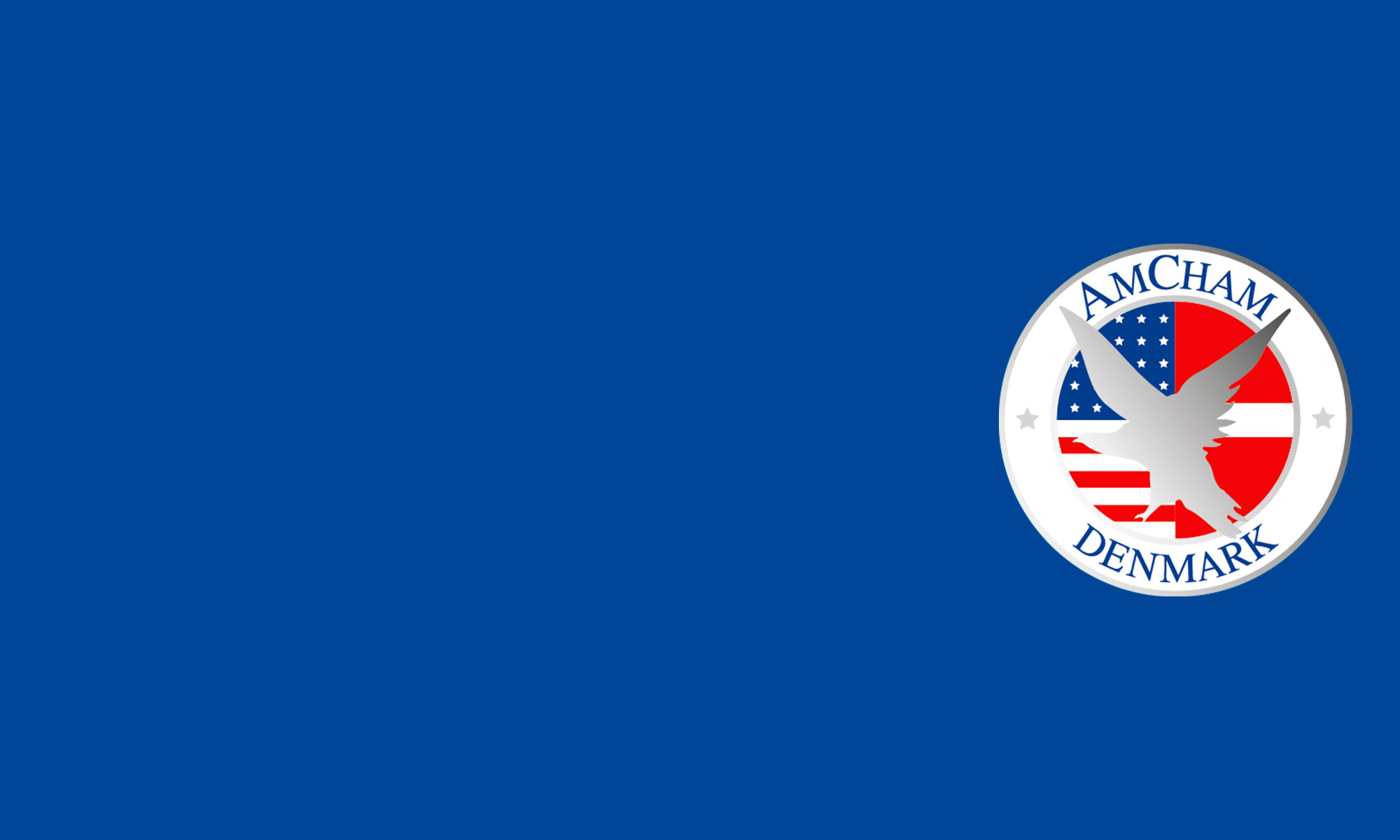 AmCham Board Chair Nicolai Moresco (Dell Technologies) says; “It is with great pleasure that we welcome these strong profiles to help strengthen AmCham’s board of directors. AmCham has a strong history of working to create a competitive and sustainable business climate for U.S. and international companies and I look forward to working with my new AmCham colleagues to ensure the organization’s ongoing success”.

Tara Lause
Tara is the Director for Global Pursuits Northern Europe at Lockheed Martin Aeronautics. In this role, Tara is the senior company advisor for the Northern European Command (EUCOM) region and ensuring key long-term customer relationships across Aeronautics products, including current offerings like the F-35, F-16 and C-130, and future capability development.

Tara began her career with Lockheed Martin in 2002 as a software engineer on the F-35 program. She has led several important initiatives for Aeronautics, including the F-35 Engineering organizational redesign in 2014. Tara graduated from Louisiana State University with a Bachelor of Science in Computer Science and holds a Master of Science in Project Management from George Washington University.

Henrik Nielsen
Henrik has been Executive Vice President in DSV Air & Sea since 2015, when DSV’s North Europe region was expanded to include the Baltics, Belarus, Russia and Ukraine.

Henrik began his career in logistics as a freight forwarder for DanTransport in 1988. The following year he became manager for the air export department in Odense. When DanTransport was acquired by DFDS Transport in 1999, Henrik became Manager for the Odense Branch. In 2001, DFDS Transport was acquired by DSV and in 2003, when Henrik became Managing Director for DSV Air & Sea A/S. In 2009, Henrik became Regional Director for DSV Air & Sea in Denmark, Norway, Sweden and Finland. 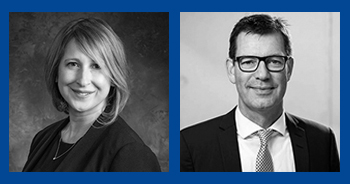