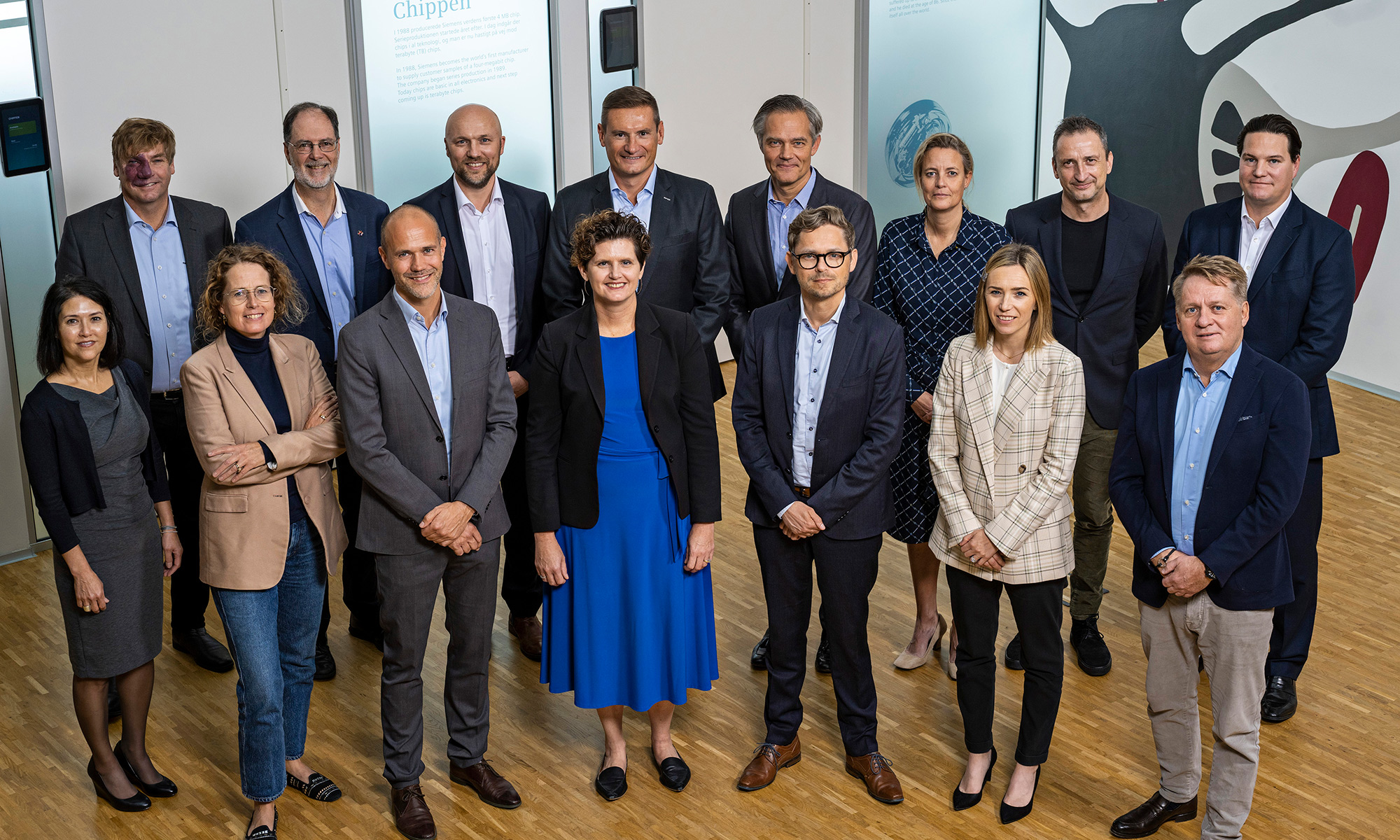 Tisha Boatman assumes the Chair from Richard Wright, who has taken on a new role with Roche’s headquarters in Basel, Switzerland.

“AmCham has a strong history of working to create a competitive and sustainable business climate for U.S. and international companies. The organization has done great job engaging with political decision makers. It is with great humility that I take on this position to strengthen AmCham as the voice for international business in Denmark, and I look forward to working with my fellow AmCham board members to ensure the organization’s ongoing success”, says Tisha Boatman.

Three new board members appointed
Additionally, AmCham has also strengthened its board of directors with the appointment of three new strong profiles, which was announced at last week’s board meeting at Siemens in Ballerup.

Catherine Williams, Managing Director at MSD
Catherine Williams is Managing Director of MSD, Denmark and Iceland. She has enjoyed a 16-year career in the Pharmaceutical industry, working in a variety of commercial roles across three organisations. Formerly she was an Executive Director for Diabetes, Vaccines and Women’s Health at MSD UK. Catherine holds a Bachelor of Science degree in Sport Science from Coventry University.

Klaus Borello, Country Manager, Denmark & Finland, Coca-Cola
After completing his master’s degree from Copenhagen Business School in 2002, Klaus Borello started his career at Mars where he the next 8 years worked in various sales and marketing roles across the Scandinavian markets. Hereafter he worked for Carlsberg, L’Oreal and latest three years at Danske Spil, before accepting his current role with Coca-Cola.

Tore von Würden, Country Director at Amgen
Tore von Würden has been a part of Amgen since 2013, and is a Copenhagen University’s political science faculty alumnus. He has worked in pharma companies such as AstraZeneca, GlaxoSmithKline and LEO Pharma in both local and international positions within policy and commercial operations. Tore is currently member of the board of the Danish Pharma Association and chairman of the board of the fully-owned Amgen research company in the Copenhagen area Nuevolution.

Meet AmCham’s Board of Directors here.

Board of Directors at last week's board meeting at Siemens Healthineers