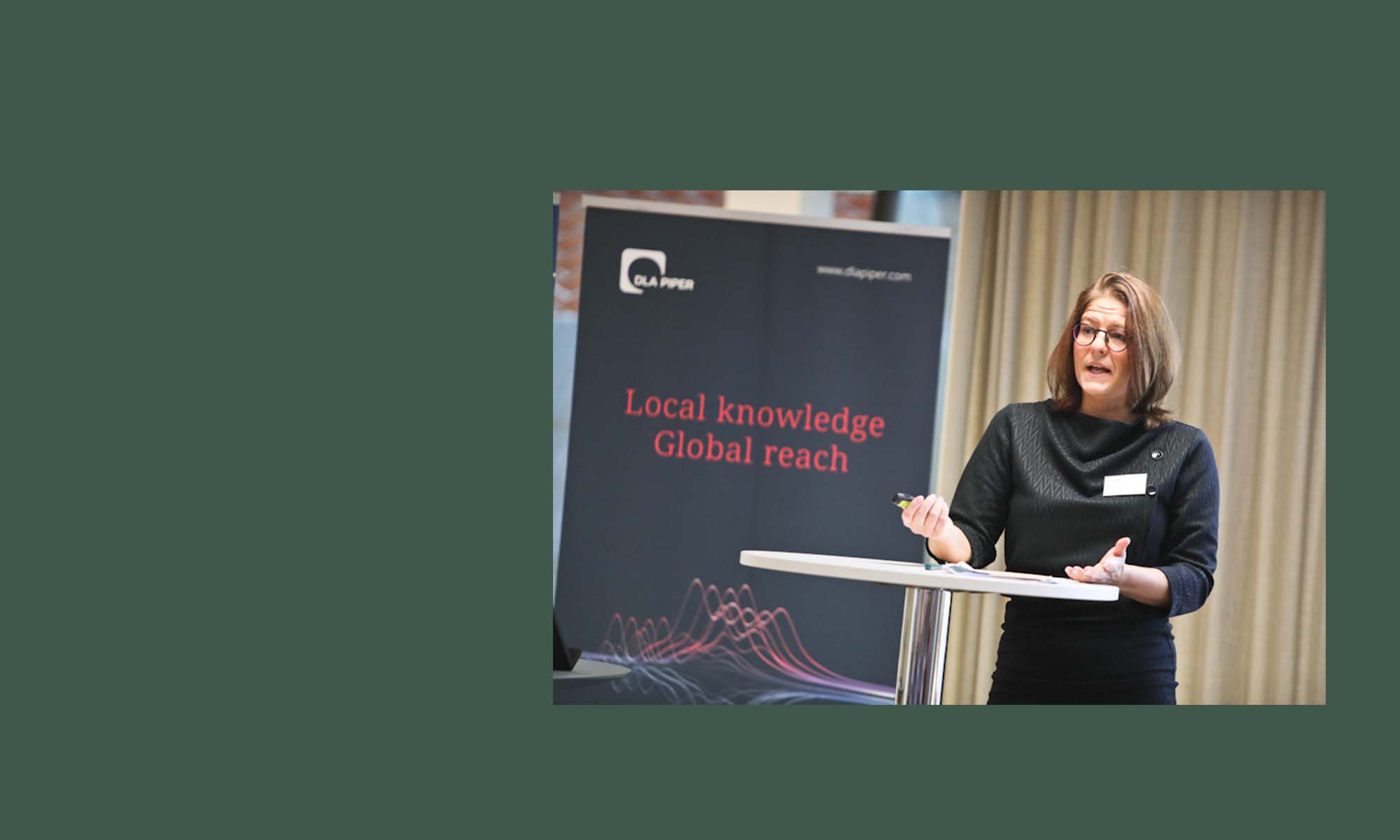 This is evident in the new report “2021 Foreign Direct Investments in Denmark” prepared by Implement Consulting Group on behalf of AmCham Denmark. The report was launched at AmCham’s 2021 Foreign Investment Summit on December 1.

The lack of foreign investments can have consequences for companies in Denmark
For Salesforce, which is an American cloud-based software company in Denmark, being able to attract new investments is important for their ability to innovate and create jobs. Henning Treichl, Deputy Country Leader at Salesforce, says:

“The pandemic has put extra speed on digitalisation in Denmark. We feel this to a great extent in Salesforce, where the lack of skilled labour has forced us to think outside the box and hire people from other industries. Based on new figures from IDC, it is our expectation that Salesforce’s finances will generate 31,100 new jobs and DKK 65.3 billion in new revenue in Denmark alone within the next five years, ”.

“Amgen’s investments have brought two fantastic Danish business units into a global value chain, and thus lifted them further. It is worrying to see, when the level of investment is generally too declining. Thus, Danish companies can miss out on both capital and integration in the global market, ”says Tore von Würden, Country Director, Amgen.

Foreign investment is an important factor for growth in Denmark
More than 320,000 Danes are employed in a foreign-owned company, and in 2018, foreign companies accounted for 21 percent of employment in the private sector.

“With foreign direct investment comes new technology, greater capital and more jobs. Tha is why it is critical, that Denmark are able to attract foreign investment in order to maintain Danish growth for both productivity and jobs, ”says Stephen Brugger, director of the American Chamber of Commerce in Denmark (AmCham Denmark).

A new job created by a foreign company increases the average Danish GDP by DKK 1.3 million. 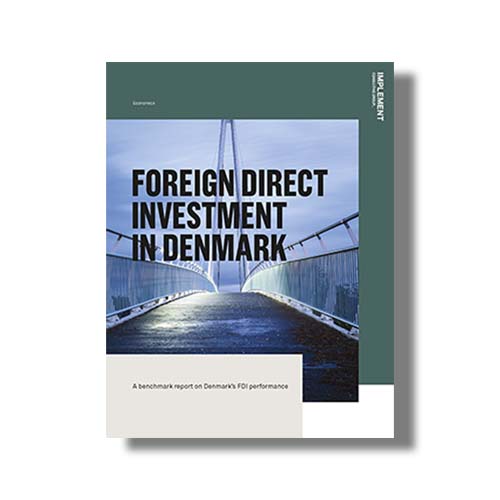