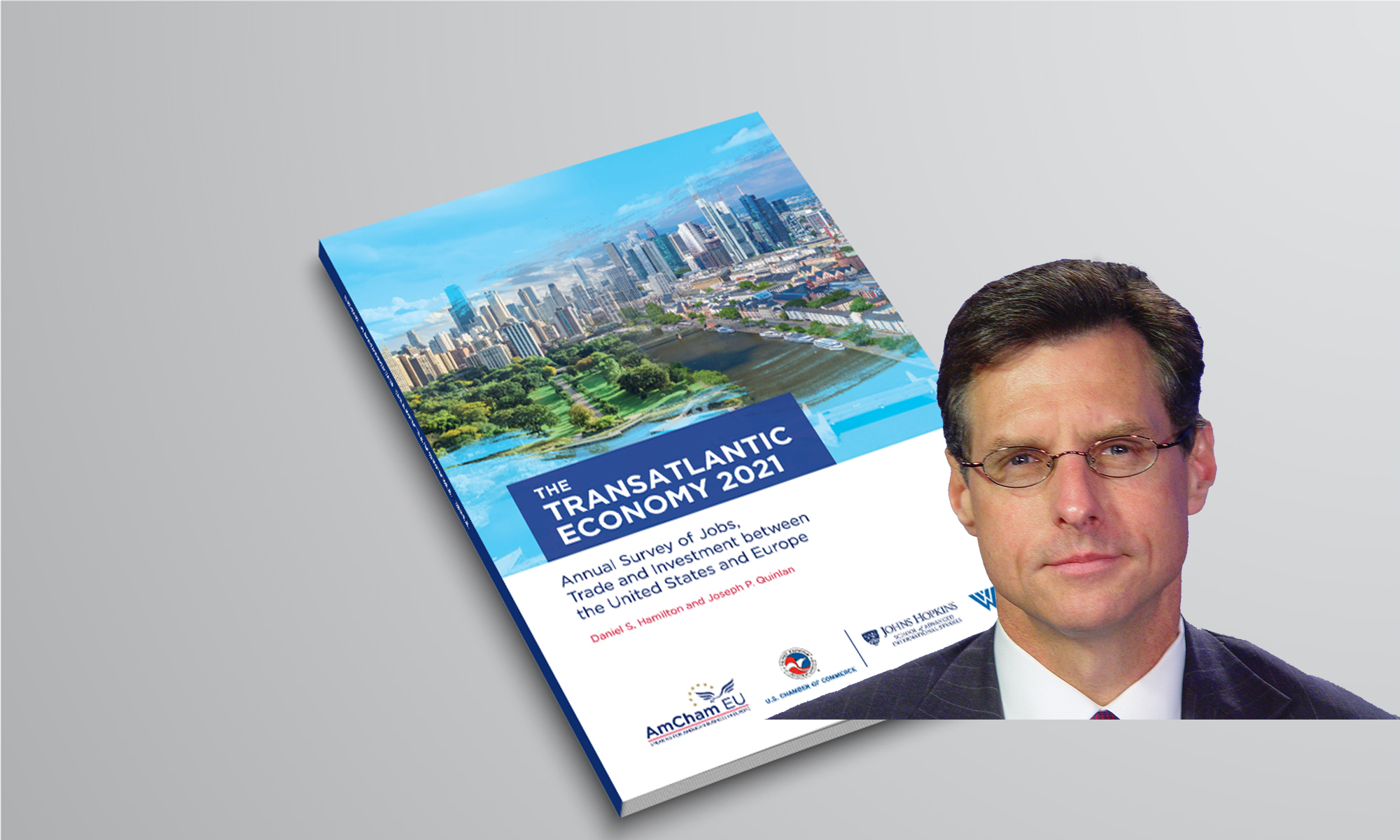 Time to Heal: The Transatlantic Economy in 2021

On May 5, AmCham held a virtual Transatlantic Summit, which set focus on the current state of the transatlantic relationship.

Firstly, Senior Fellow at John Hopkins University Joe Quinlan presented key findings of the annual ‘Transatlantic Economy Report’, which he co-authored. The report is co-sponsored by AmCham Denmark and published by the U.S. Chamber of Commerce and the American Chamber of Commerce to the EU.

Despite transatlantic political turbulence and the COVID-19-induced recession, the U.S. and Europe remain each other’s most important markets. The transatlantic economy generates $6.2 trillion in total commercial sales a year and employs up to 16 million workers in mutually “onshored” jobs on both sides of the Atlantic. It is the largest and wealthiest market in the world, accounting for half of total global personal consumption and close to one-third of world GDP.

In a Danish perspective, the economic partnership with the U.S. is stronger than ever; Denmark plays a huge role in the U.S. considering its relative size; that U.S. jobs supported by Danish companies are around almost 42,000 and U.S. companies generate more than 45,000 jobs in Denmark, creating an increasingly equal, vital relationship.

The summit concluded with the announcement of Copenhagen Infrastructure Partners as the winner of the 2021 Transatlantic Company of the Year, presented by the Danish Ambassador to the U.S. Lone Wisborg and U.S. Embassy Chargé d’Affaires Stuart A. Dwyer as well as and jury spokesman Jørgen Bardenfleth. Read more about the award winner here. 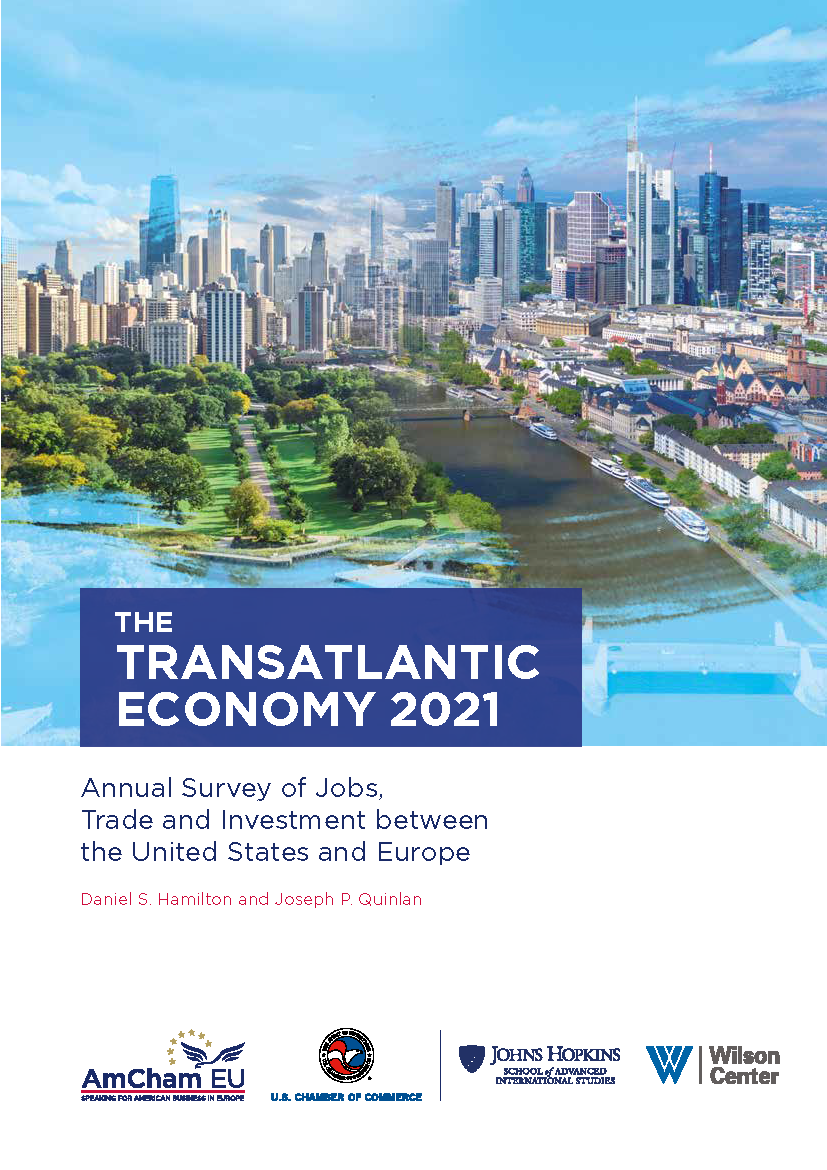